Our address Contact us Opening hours
About 35mm films
Th 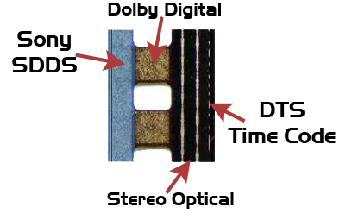 e 35mm normal film is the movie theater format. The flexible, light-sensitive film was invented in 1880 by George Eastman. The Kinetoscope was patented in 1893 by Thomas Edison, who was working with this film`s 35mm version. The Kinetoscope is a one-man movie viewer with looped roll of film. Later some were displayed with sound. The cinematograph invented by Auguste and Louis Lumière only debuted in 1895 on 28th of December, but it created the possibility for the motion picture industryto expand implosively. Since at the Kinetoscope you had to peek through a hole, only one person at a time could watch the moving pictures, opposed to the projection machine which makes the picture visible for all the people in a room. Thereby it became a defining element of fun to the Paris society in a short time. The film photography is based on the techniques of 35mm: The Ernst Leitz Optical Works was the one to present the first still film camera, which recorded to 35mm film, the Leica.
A reel of 40cm film is about a 20-minute show. One interesting feature is that the soundtrack in an optical record directly on the film (sound-on-film) on a strip between the sprocket holes and the image frame. The width of the gap referes to the pitch, the audio band is darkened more or less according to the intensity of illuminations by the light gap.
With the spreading of surround sound, various techniques have been developed how they can be compressed to the film without changing the size of the standard tape.
The first attempt to replace popped out from George Lucas`s head: He was determined to make world`s first fully digitally recorded film Star Wars: Episode II. Panavision and Sony put together a developer team and the Sony HDW-F900 camera was born. The same camera was still used for the movie called Vidocq in 2001.
By 2011 Panavision and Arri both finished the sale of film movie cameras and you can say that analog filming is officially over from this date. 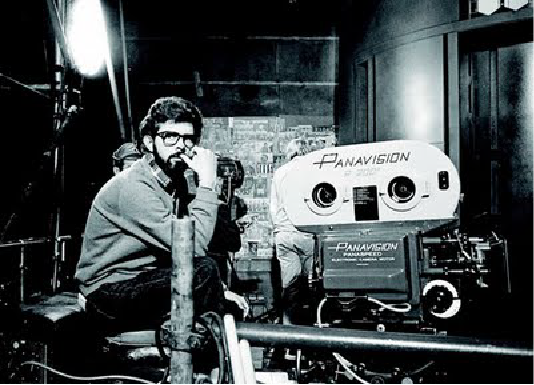 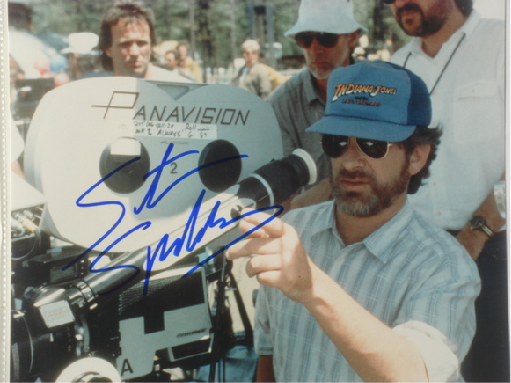 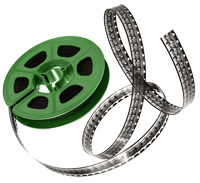